Leading wine, beer and spirit companies around the world use Flavourtech’s technologies for a range of purposes, including: 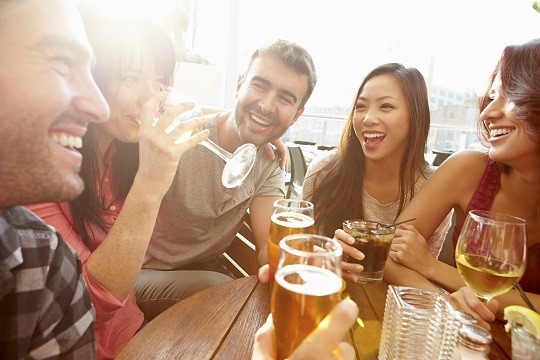 The market demand for low or no-alcohol content beverages is continuing to increase in many countries around the world. This demand is driven by a number of factors including the introduction of stricter drink-driving laws, health concerns and religious or cultural attitudes.

Flavourtech’s Spinning Cone Column (SCC) and Resin Adsorbing Column (RAC) technologies assists winemakers and brewers to produce better tasting low-alcohol and no-alcohol wine and beer products. The SCC has been designed to reduce thermal impact by operating at low temperatures and with a product residence time of only 25 seconds. This ensures that the quality of the de-alcoholised wine or beer is not damaged in any way.

The SCC and RAC are enabling more and more people to drink low-alcohol and no-alcohol products. The reason? They taste like they were meant to! The flavours and aromas have been preserved which means the only thing you are missing out on is the alcohol. 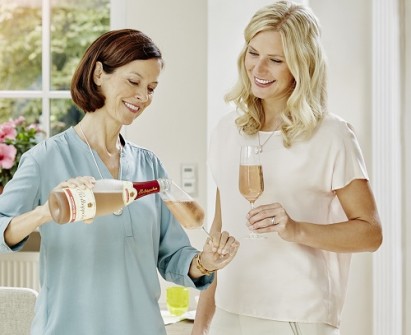 Flavourtech’s SCC can also be used to make slight alcohol reductions to full strength wines. By reducing the concentration of alcohol relative to that of flavour and aroma components the quality of the wine can be improved, allowing winemakers to harvest fruit according to flavour requirements rather than sugar levels.

Around 600 winemakers on the west coast of the USA are using Flavourtech’s SCC technology for alcohol reduction. These wineries have found that even a slight reduction of alcohol can lead to improved flavour complexity. The SCC is also used to reduce alcohol in wine in other countries around the world including Australia, South Africa, Chile, Spain and Germany.

Reducing the alcohol content in wine is accomplished using a two-pass process:

Other methods of alcohol reduction, such as evaporation or filtration, cause the loss of many vital flavour compounds and require a far greater volume of wine to be processed. The SCC ensures that none of the delicate flavour is lost but is returned wholly intact to the wine. View the comparison of Flavourtech’s Spinning Cone Column and Reverse Osmosis. 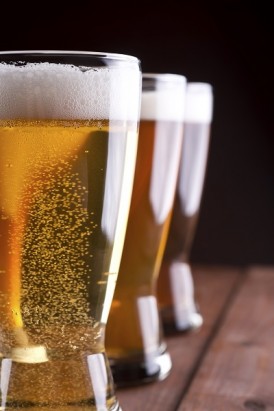 Brewers have been using Flavourtech’s SCC technology for a number of years to improve the taste quality of low-alcohol beer products.

The SCC can also be used to process beer containing yeast (such as wheat beer), unfiltered beer or green beer. 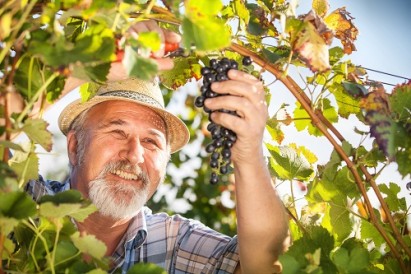 Many wineries produce concentrated grape juice in order to reduce transportation and storage costs, for product sweetening, or to increase the total sugar level in the grape juice prior to fermentation.

Flavourtech’s Centritherm® evaporator is used for concentration of grape juice up to 68°Brix with only a one second contact time on the heating surface and typical evaporation temperatures of just 50°C. This quick evaporation step ensures that the concentrate has no cooked or “jammy” notes that may result with other evaporators that use higher temperatures and longer residence times. Preservative free grape juice concentrate may be produced using the Centritherm evaporator by concentrating the juice to sugar levels above which fermentation will not occur. Many of Australia’s largest wineries are benefiting through the use of the Centritherm evaporator for grape juice concentration. 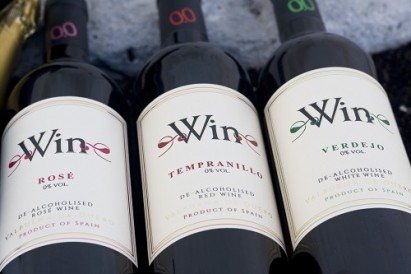 Spent yeast from alcoholic fermentations found in wine, beer, cider, and spirits contains a significant alcohol content. With today’s focus on cost management and eco-conscious manufacturing, many companies are looking at maximising the alcohol returns from the fermentation process. 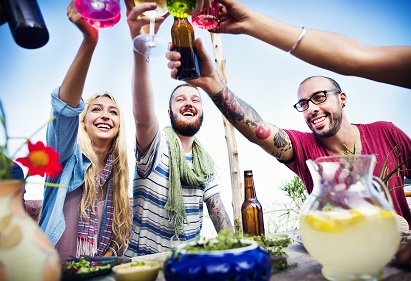 Liquid malt extracts used in malted beverages, home brewing, bread making and cereal production are produced by the aqueous extraction of sugars from malted barley and subsequent concentration into a viscous syrup.

Flavourtech’s Centritherm® evaporator is an excellent choice for the concentration of malt extract due to its ability to process highly viscous concentrates (>80°Brix in the case of malt extract) while preserving the product’s characteristics and functionality. For example, the extremely low thermal impact of the Centritherm evaporator can be critical when producing diastatic malt extracts where the naturally occurring enzymes in the original malt must be preserved

The Centritherm evaporator can also be used in non-diastatic malt extracts where the malt is generally providing a valuable source of fermentable sugars, malty flavour and natural colour. As a result of the minimal contact time and low evaporation temperatures (45-50°C), the Centritherm evaporator can concentrate malt extracts without imparting unwanted cooked or burnt notes. This is unlike conventional evaporators where residence time on the heated evaporation surface is much longer and evaporation temperatures are higher.

Benefits of the Centritherm evaporator for the concentration of malt extracts include:

Where the aroma of a malt extract is a critical component for a given application, the combination of Spinning Cone Column technology and Centritherm® evaporator provides the very highest quality possible. The SCC can recover important volatile compounds directly from the malt extract as a concentrated aqueous aroma prior to concentration. This aqueous stream is then added back to the concentrated malt extract after evaporation. 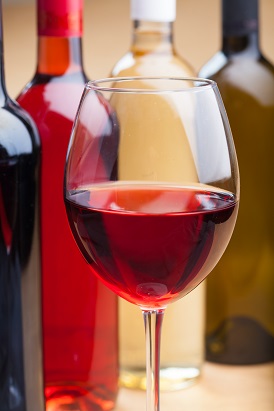 For many wineries and grape juice processors the grape harvest exceeds available fermentation or evaporation capacity. The temporary excess of single strength juice needs to be stored either chilled or at ambient temperature as single strength sulphited juice.

Chilled storage for prolonged periods is extremely expensive while the potential disadvantage of storing sulphited juice is that before further use the sulphur must be removed. Conventional techniques for desulphiting can result in unnecessary thermal damage.

Flavourtech’s Spinning Cone Column technology is a low-energy, cost-effective solution that avoids this problem, as its extremely short residence time and low temperatures minimise thermal degradation of the juice.

Further, the cleanability of the SCC prevents undesirable characters being transferred to the juice as a result of inadequate cleaning that is common in some conventional desulphiting systems. The SCC can also be used to recover aroma from the grape juice prior to sulphiting. This aroma can be stored separately, under optimum conditions, and added back to the juice after desulphiting.

Additional innovations for the wine industry

In addition to manufacturing and providing individual pieces of equipment and complete process lines, Flavourtech can also design and build technologies to meet specific requests or applications. A recent example of this was the introduction of a Flavourtech dosing system for accurate in-line blending of various processing aids, components and additives for the wine industry. To read more about this system click here.

In pursuit of excellence

Australian Vintage Limited is a leading Australian wine company and as one of the largest vineyard owners and managers in the country, produces outstanding and innovative wines for both domestic and international wine consumers. Assisting them in their pursuit of producing premium quality wine is Flavourtech’s Spinning Cone Technology.

The Spinning Cone Column is used for alcohol management and flavour recovery while the Centritherm® evaporator is utilised to produce premium grape juice concentrate.

Today, Australian Vintage is at the forefront of the Australian wine industry. Crushing 9% of total Australian annual production, their vineyards and grape supply capacity extends through many wine regions including the Hunter and Barossa Valley; the Murray-Darling, Langhorne Creek and Limestone Coast regions; as well as Griffith and the Adelaide Hills.