Flavourtech’s Integrated Extraction System (IES) is a continuous, automated processing line that allows customers to produce premium aromas, extracts and concentrates for the Ready-to-Drink (RTD) coffee and tea market, the instant coffee industry and for the fragrance and flavour industry. Built as a modular system, the IES can be inserted into existing process lines as required to make gradual improvements, or installed in its entirety to form a continuous process line, allowing aroma recovery, extraction and concentration in one simple-to-operate system.

As a semi or fully automated system, an IES process line can be operated with minimal staff. The easy-to-clean design allows different products to be processed with minimal downtime between runs.  Quality is assured, as the modules are programmed for consistent results from run to run.

The IES is Flavourtech’s solution for those looking to deliver market leading RTD tea and coffee products to discerning consumers around the world. 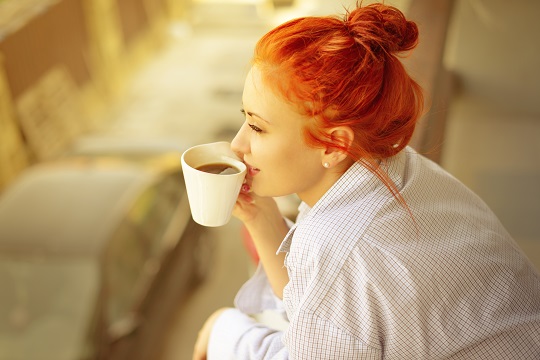 The IES system has been designed to minimise flavour loss during processing by capturing the flavour of the raw material prior to it being subjected to high temperatures. The fresh roasted aroma of ground coffee or light varietal tea flavour notes are captured at their peak, early in the process, and then added to the concentrated extract at the end.

The IES can process coffee, tea (including black, green, and oolong) and other botanicals without requiring any equipment changes. This results in minimal downtime between product runs, maximising factory throughput and efficiency. 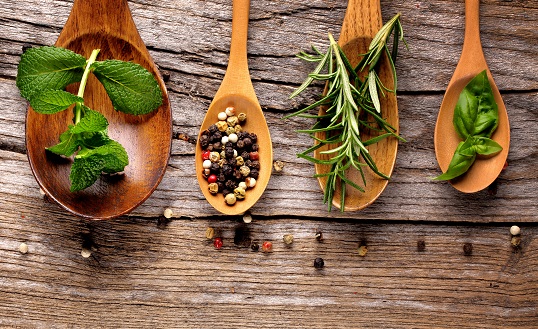 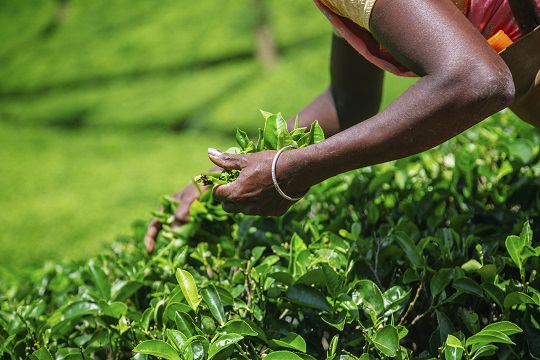 The IES operating parameters can be readily adjusted to control the aroma profile and concentration of the product. To start with, the aroma profile may be altered by varying process parameters on the Flavour Extraction module. This enables products to be tailored to suit regional tastes and markets. Next, the Concentration module can achieve concentration ratios of up to 10: 1 in a single pass, depending on requirements. Finally, the IES allows the aromas to be blended with the concentrated extract at different ratios, according to each customer’s preference. This means the end product can be precisely tailored to the expectations of intended target markets, allowing manufacturers to satisfy more of their customers, thereby increasing sales and profits.

As the IES is comprised of various stand-alone modules, the system can be installed gradually and added to as required. New modules may also be integrated with existing process equipment to enhance current throughputs. 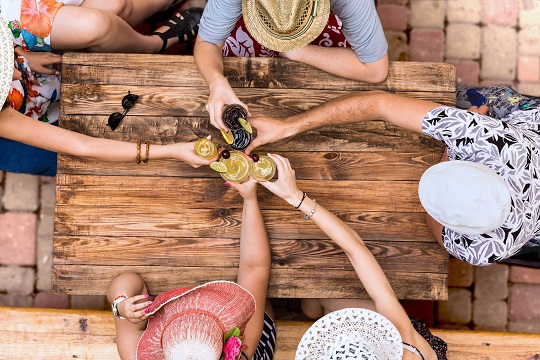 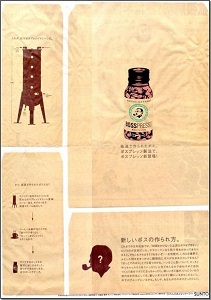 The IES was developed to meet the challenges being faced by many RTD beverage manufacturers that were using batch methods in their processing. These challenges included: - Labour intensive and high space requirement of batch processes - Inconsistent brewing of tea sometimes leading to heavy stewed notes in final product - Loss of desirable light fresh notes from tea and freshly brewed R&G notes from coffee - Inefficient extraction of total solids - Multiple forklift movements within the factory leading to unsafe environments - Lack of flexibility in producing products for different markets

The installation of the IES has assisted multiple manufacturers in overcoming these challenges and becoming market leaders in their territory. In one specific case, within a few short years a customer in Asia was able to move from seventh position in terms of market share to equal leader. As they said, “this was due to the flexibility and ease of use of the IES system to produce multiple products to meet the taste preferences of our many customers”. The IES has proven itself time and time again in being the right choice for customers in the RTD industry who are focused not only on product quality but also on production costs and flexibility of use. 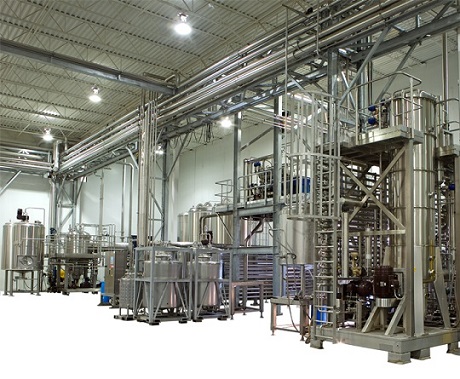 The IES couples innovative flavour extraction techniques with effective soluble solids extraction. The flavour is captured as part of the brewing process and then stored separately to avoid damage or deterioration. A short residence time, low temperature evaporator is used to concentrate the extract ensuring minimal thermal damage and colour changes. Finally, the captured flavour is added back to the concentrated extract to produce the world’s finest coffee, tea and other botanical concentrates.

The IES modules are:

This module accepts tea leaves, roasted coffee beans, or other plant material and employs specialised milling techniques to minimise flavour loss. Water is mixed with the milled material to form a slurry. The slurry is then fed into the Flavour Extraction module. 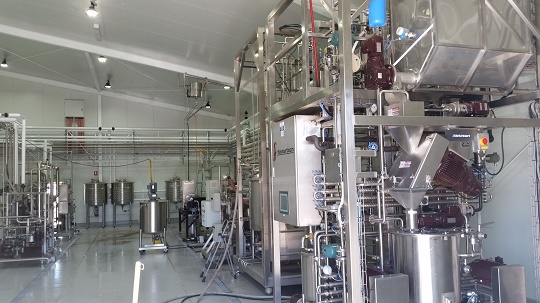 Integral to the system is the Flavour Extraction module or Spinning Cone Column system (SCC). The SCC collects the volatile flavour compounds as soon as they are released. The extracted flavour is heavily weighted in light, ‘front-end’ compounds, which are generally lost in other extraction techniques. The flavour is stored, avoiding potential damage of subsequent processing, to be added back to the concentrated extract at a later stage. For tea and coffee processing the SCC performs the dual role of flavour and soluble solids extraction, that is, brewing the tea and coffee at the same time as recovering the aroma.

High temperature extraction is carried out using Flavourtech’s Rotating Disc Column system (RDC). The RDC is a continuous extraction column that allows temperatures of up to 200°C to be used for soluble solids extraction in the coffee process. Once the desired aroma has been captured and protected, the slurry leaving the SCC flavour extaction module goes directly to the RDC. RDC residence time is typically only 20 minutes and requires a single pass to achieve similar yields to what conventional extraction systems need more than two hours to achieve.

The flavour-stripped slurry exiting the Flavour Extraction module is a mixture of extract and insoluble solids. The Clarification module may consist of one or more systems to meet the clarity requirements of the customer’s final product. As a first step it involves the removal of bulk solids followed by either removal of fine particulates or a polishing stage to obtain extracts often described as “bright” for packaging in clear PET bottles.

The wash module increases the yield of soluble solids recovered from the coffee bean or tea leaf.

The concentration module consists of the Centritherm® evaporator: a centrifugal evaporator with extremely short residence time (around one second). High concentration ratios can be achieved in a single pass without thermal degradation of flavour, colour or active ingredients.

The IES is available in two sizes: