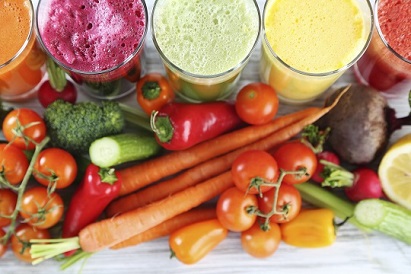 Flavourtech’s Spinning Cone Column (SCC) is used by food and beverage manufacturers to naturally extract the best flavours and aromas from a wide range of products including fruit and vegetables, herbs, meat and seafood. Using only low-pressure steam and with a residence time in the SCC of just 25 seconds, we avoid any damage to thermally sensitive compounds..
The SCC is used to extract and concentrate flavour/aroma compounds contained in: 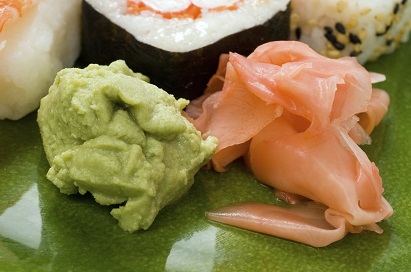 From recovering natural aromas early in the juicing process for add-back after concentration (to produce a super-premium product), to extracting lightly coloured garlic and onion oils without “cooked” notes, the SCC is assisting a wide range of customers throughout the world to make better products. Other applications in the flavour industry include the processing of mustard for production of premium quality Allyl Isothiocyanate as used in wasabi; strawberries for the collection of a “true to life” natural flavour; ginger, mint and cilantro for the collection of both aqueous flavours and essential oils; and recovery of aroma from waste peel or pomace. 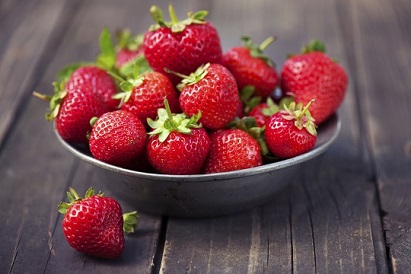 The high mass-transfer efficiency of the SCC, combined with its low thermal impact, make it an ideal system for capturing premium quality fruit and vegetable essences. In fact, the flavours recovered using the SCC are so faithful to the raw material, some flavour houses use SCC aromas as templates for synthetic or nature-identical flavours.

Spinning Cone Columns are installed throughout the world for the following food and beverage applications: 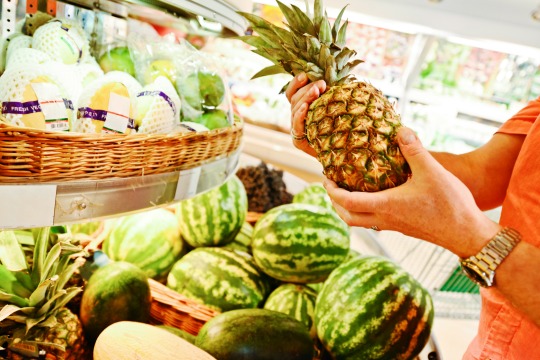 BENEFITS OF SCC FOR EXTRACTING FRUIT AND VEGETABLE FLAVOURS 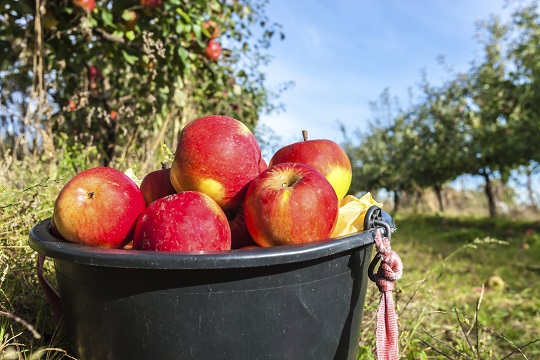 Extraction of natural flavours from fruit and vegetables

The fragile, delicate flavours of tropical fruits, such as guava, banana, mango and passionfruit, and vegetables, like tomato and cucumber, are lost or damaged in the course of conventional processing.

This issue is overcome by the SCC, which can be designed to perform pasteurisation, de-aeration and aroma recovery simultaneously on many fruit and vegetable juices and purees. The juice or puree can be processed as soon as it leaves the finisher, meaning that the aroma recovered is absolutely true to the fresh raw material.

The SCC can readily handle thick, viscous purees and slurries which would be impossible to process in any other aroma recovery system. This ability makes it possible to recover entirely natural essences from strawberry, passionfruit and tomato where capturing the “top-notes” is imperative to maintaining a complete flavour profile. In fact, all major polar and non-polar aroma and flavour compounds from banana, pineapple, berries, melons, guava, kiwi, mango, papaya, passionfruit, peach, apple and pear have been recovered using the SCC.

With the importance and demand of FTNF (From The Named Fruit) flavours growing in many parts of the world, the SCC ensures the ability to collect the best natural flavours for addition to food products while ensuring compliance with regulations within the flavour industry.

The concentration of apple essence from evaporator-linked essence recovery systems can be between 40 and 150 fold, depending on the system parameters. The SCC may be used to further concentrate this material above 4,000 fold. At such high concentrations, an essence oil may be recovered. An essence oil is a separable phase consisting of aroma compounds that have exceeded their solubility limit in water.

EXAMPLE: A 150 fold apple essence was concentrated using the SCC. The concentration of select compounds in the final product is shown in Table 1. Several important points were noted as a result of this work:

An essential oil is a concentrated, hydrophobic liquid containing volatile organic compounds from botanical matter such as plants, herbs and spices. Common techniques for extraction of essential oils are steam stripping and distillation. Essential oils are used in many flavour and fragrance applications including perfumery, aromatherapy, and food and beverage flavouring.

Most essential oil production processes use traditional, crude and inefficient batch distillation techniques. Such systems typically expose the raw material to long periods (even hours) of high heat, resulting in the thermal degradation of the volatile oil constituents.

Alternatively, the SCC may be used for steam stripping of essential oils from a variety of raw materials. 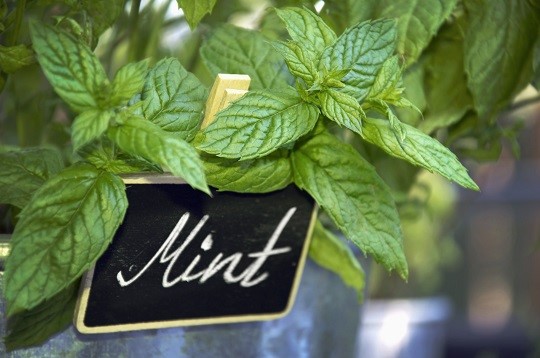 The SCC can be used to extract mint oil from fresh mint leaves. The leaf material is first milled and mixed with cold water to form a slurry. This slurry is then fed into the SCC and the oil extracted. Gas Chromatography (GC) analysis of the resulting oil highlights two notable differences when compared with analysis of a typical commercially available sample: 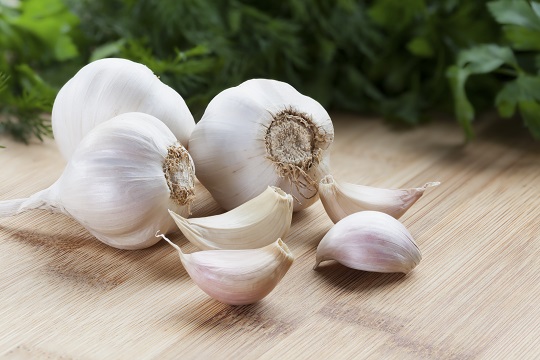 Several SCC systems are in commercial operation extracting high quality garlic oil from fresh garlic. To collect garlic oil using the SCC, whole, peeled garlic is milled and mixed with cold water to form a slurry. This slurry is fed into the SCC which, over a very short time frame, extracts the oil without damage to the distinctive colour or flavour of the raw material.

World leader in spice oleoresins and associated botanicals, Synthite Industries Ltd installed the first Spinning Cone Column in India over 20 years ago to steam distil products that are thermally sensitive and require gentle processing. The high quality results produced using Flavourtech’s thin film technology have enabled the company to become the key supplier to all major flavour houses in the world.

Pioneers in applying ground breaking technologies to enhance their product range and stay ahead of their competition, the benefits Synthite received from their first investment in Flavourtech’s unique equipment have paved the way for further capacity increases and the use of the technology for more of their innovative products.

Subsequently, Synthite expanded production with the addition of Flavourtech’s Centritherm evaporator for processing heat sensitive materials such as spices, fruit, beverages and nutraceutical ingredients, without thermal degradation. The Centritherm evaporator enables Synthite to reduce raw material consumption by preserving pigments in spice extracts and active ingredients in botanical extracts. Additionally, there are savings in their spray drying energy requirements.

As a result of further development and innovation, Synthite has recently taken advantage of Flavourtech technologies with other raw materials for products in flavour and fragrance, as well as beverage products.