Our flagship product – the Spinning Cone Column (SCC) – is designed to extract and recover volatile compounds using steam, under vacuum conditions. This is a far more gentle process compared to standard extraction techniques, enabling our equipment to better capture aromas and flavours – naturally.

Used across multiple industries, applications for the SCC include:

The SCC has been proven to deliver significant returns on investment through the recovery of superior flavours, aromas and extracts by maintaining the natural characteristics of the raw material. Equipped with state of the art control and automation, and built using 316 grade stainless steel for all product contact surfaces, the SCC operates as a continuous processing system delivering superb operational efficiency and maximising factory uptime. 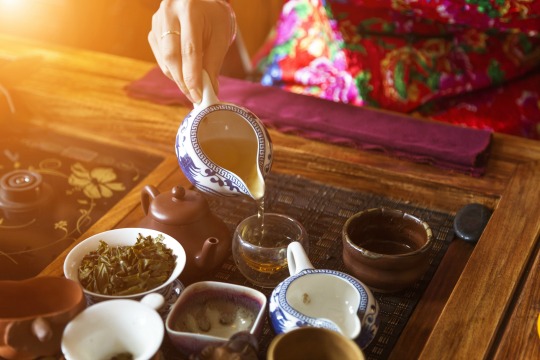 The unique design of the SCC enables it to process clear liquids, viscous products such as fruit pulp and purees, and slurries containing high levels of suspended solids. For example, the SCC is used in the RTD tea industry not only to recover the tea aroma but also to brew the tea thereby producing a tea extract at the same time. 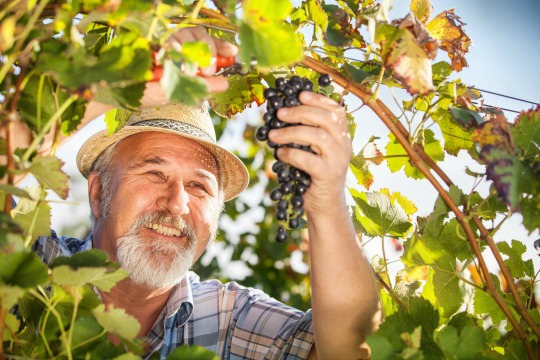 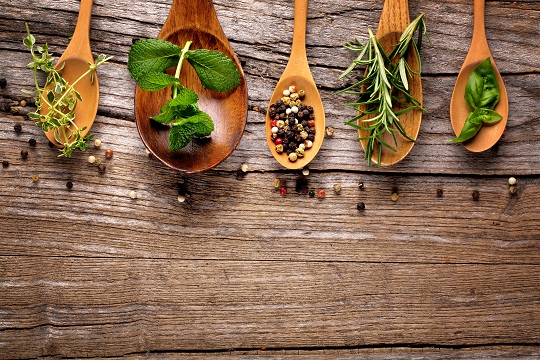 The SCC employs a user friendly system that allows companies to tailor the aroma profile they capture to suit consumer’s flavour preferences. Several operating parameters can be adjusted to control the type and relative proportion of various volatile compounds extracted from the feed material.

Uniquely, the SCC uses gentle heating and a short residence time of only 25 seconds within the column. This avoids thermal degradation of the product being processed and ensures the best flavours possible are obtained from every product Typically, the SCC can operate between 40 and 120°C, so delicate peach or strawberry flavours, for example, can be obtained with operating temperatures as low as 40 to 50o C. This allows the fresh light notes of fruit, vegetables or tea to be readily captured and used to enhance your final product using only natural aroma derived from the natural product. 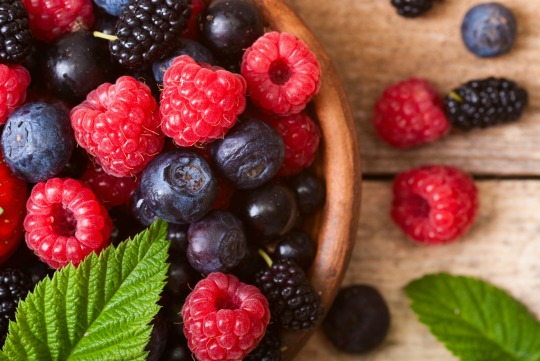 Café Outspan, a subsidiary of Olam International, which is one of the major trading houses for coffee and the largest shipper of Robusta coffee in the world, installed Flavourtech’s Spinning Cone Column technology in 2008 for the recovery of aroma from their coffee extracts. The soluble coffee manufacturing facility operated by Café Outspan in Long An Province is Olam’s first instant coffee facility and produces bulk spray-dried coffee powder, freeze-dried coffee granules and coffee extracts for the unbranded and private label segment.

Flavourtech’s SCC technology enables Café Outspan to maximise capture and retention of desirable coffee aroma for inclusion in their soluble products. Moreover, as product is exported to Europe and other countries in Asia, the SCC will facilitate control of aroma profile such that soluble coffees may be made to match specific consumer taste requirements in each of the destination countries. The use of this unique technology has allowed Café Outspan to establish a reputation for consistent high quality products and increase its market share. This focus on quality has allowed Café Outspan to increase capacity and extend their factory in Vietnam within just a few short years. A second SCC system was installed in 2017 to meet customer demand for quality freeze dried coffee granules incorporating SCC aroma.

The Flavourtech Spinning Cone Column is a stripping column in which steam separates volatile compounds from liquids or slurries under vacuum.

The column itself is a vertical, stainless-steel vessel with a central rotating shaft. It contains a series of alternate rotating and stationary cones, the rotating cones attached to the shaft, the stationary cones fixed to the wall of the column. A cut-away diagram of a single cone set is shown in Figure 2. 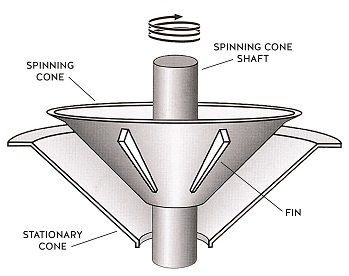 The feed material, from which the volatile compounds are to be separated, is fed into the top of the column. This material, either liquid or slurry, flows as a thin film (approximately 1mm film thickness) down the upper surface of the first stationary cone. It then drains through the outlet of the stationary cone on to the base of the spinning cone immediately below. Centrifugal force, generated by the rotation of the cone, causes the liquid to flow upwards and outwards across the upper surface of the spinning cone, again as a thin film.

This film breaks up as it moves from the lip of the spinning cone; the liquid is then guided downwards on to the next stationary cone, and the cycle is repeated. In this manner, the liquid works its way, cone by cone, from top to bottom of the column. 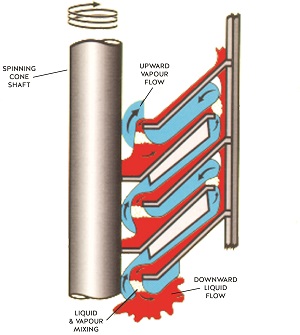 At the same time as liquid is flowing down the column, stripping steam (vapour) is introduced into the base of the column. The vapour flows upwards, across the surfaces of the volatile-rich liquid films, separating (or stripping) the volatile compounds from the liquid. Fins on the undersides of the rotating cones promote turbulence in the vapour stream, increasing mass transfer efficiencies. Figure 3 illustrates the flow of liquid and vapour through the column.

The temperature and flow rate of the stripping steam can be controlled. The ability to control these parameters allows different aroma profiles to be captured from the same raw material to produce different aromas for multiple markets or products.

The vapour, which is now steam mixed with the volatiles stripped from the product, flows out of the top of the column and passes through a condensing system which captures the volatiles in a concentrated liquid form. The remaining liquid or slurry is pumped out of the bottom of the column.

An SCC 1,000 has a maximum nominal feed rate of 1,000 litres per hour, similarly, the maximum feed rate for a SCC 10,000 is 10,000 litres per hour. It is important to note that the maximum feed rate of an SCC is a function of operating conditions and feed material characteristics. Generally more viscous products are processed at lower feed rates. High turn-down ratios are possible without reducing performance allowing customers to start off with small volume runs and build up accordingly as their business requirements increase.

SCCs can be designed specifically for clear liquids or for slurry products. Pumps, heat exchangers and internal column design may all vary in order to offer the best conditions for the product being processed. 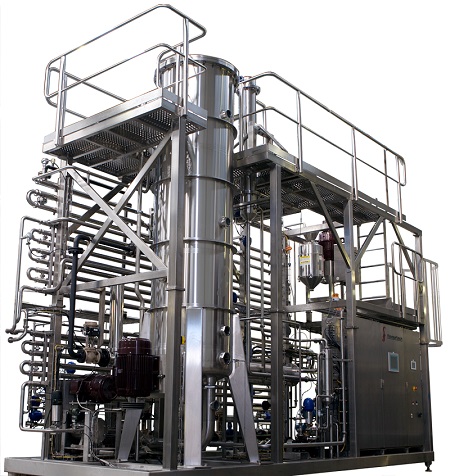 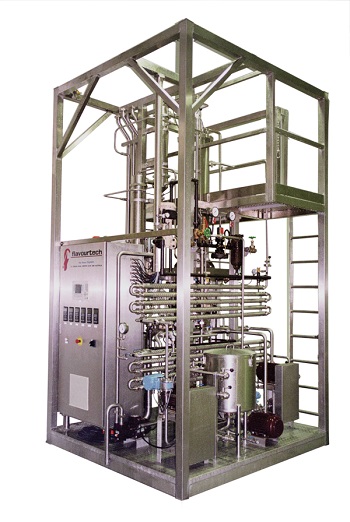